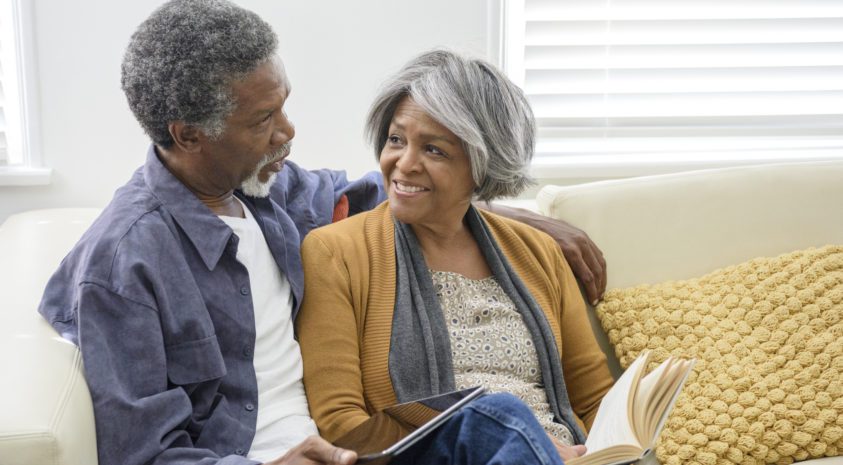 2017 marks 10 years since the financial crisis began to unfold in 2007. Also known as the Great Recession, the financial crisis has greatly affected middle-income Baby Boomers who are now in or nearing retirement.In fact, according to new research from the Bankers Life Center for a Secure Retirement, many Boomers are unsure about their chances for a secure retirement in the wake of the recession:

Still, nearly all (92%) of middle-income Boomers still plan to retire. But they’re adjusting their retirement expectations:

Interested in learning more about how the financial crisis has affected Baby Boomers in or nearing retirement? Check out the latest study released by the Bankers Life Center for a Secure Retirement, 10 Years After the Crisis: Middle-Income Boomers Rebounding But Not Recovered.

Source: Bankers Life Center for a Secure Retirement, 10 Years After the Crisis: Middle-Income Boomers Rebounding But Not Recovered, February 2017.

New From the Blog:  How 5 Common Sources of Retirement Income Are Taxed   Read More