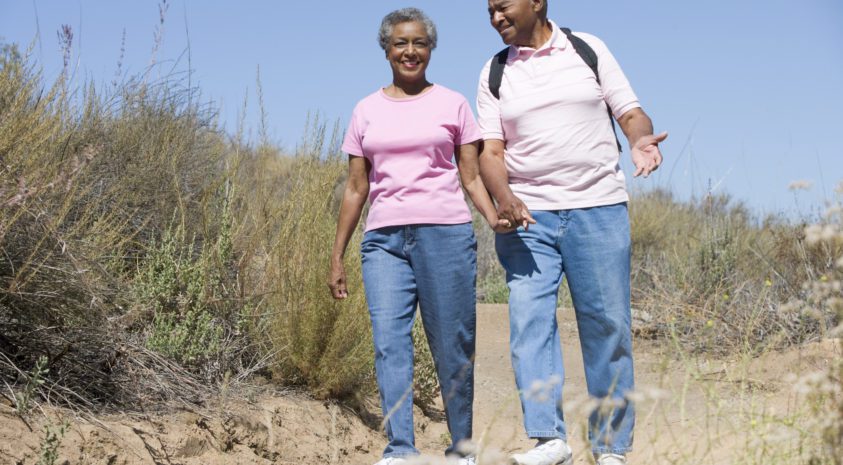 During the recent presidential cycle, the current state of the U.S. economy was a hot issue, especially for middle-income Boomers who were overwhelmed by the financial crisis and recession that began to unfold in 2007.

As a result of the Great Recession, the median net worth of middle-income households fell 39% from 2007 to 2010.1 Also during this time frame, homeowners lost an average of 55% of the value in their home, which for middle-class Boomers, typically makes up a significant portion of their wealth.2

This year marks a decade since the Great Recession began, and economists report that the national economy has largely recovered. However, according to a new study from the Bankers Life Center for a Secure Retirement, nearly half of middle-income Boomers believe the economy hasn’t recovered at all, and two-thirds are worried about another financial crisis in their lifetime. This uncertainty in the economy has had a big impact on how middle-income Boomers manage their finances.

How middle-income Boomers have taken steps to manage their spending, savings and investments since the Great Recession:

Interested in learning more about how Boomer finances have been impacted by the financial crisis? Check out the latest study released by the Bankers Life Center for a Secure Retirement, 10 Years After the Crisis: Middle-Income Boomers Rebounding But Not Recovered.