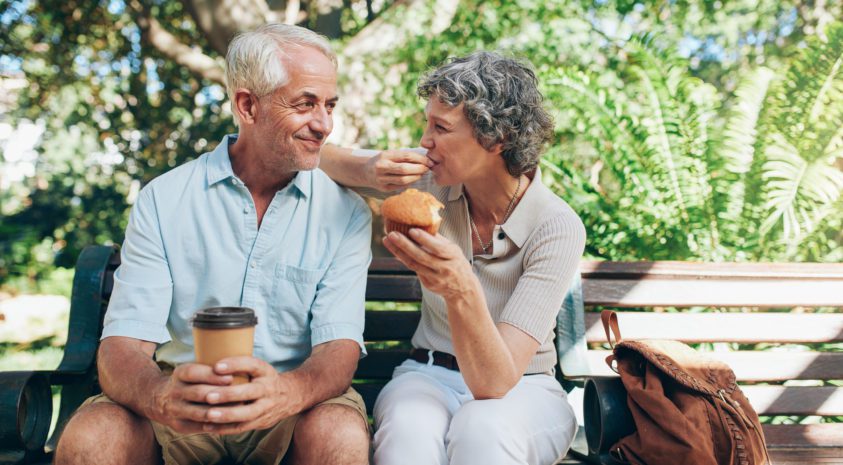 It’s been a decade since the financial crisis—also known as the Great Recession—began to unfold in 2007. During this time, middle-income Baby Boomers were hit hard. The inflation-adjusted median household income in the U.S. fell nearly 7% from 2007 to 2010, and during those same years, the median net worth of middle-income households fell 39%.1 Ten years later, many economists report that the national economy has largely recovered from the financial crisis.

However, in a new study from the Bankers Life Center for a Secure Retirement, middle-income Americans say they have not felt the benefits of any recovery.

Has the recovery missed middle-income Boomers?

In light of the statistics above, many middle-income Boomers are increasingly reliant on Social Security for their retirement income. Today, four in 10 (38%) middle-income Boomers expect to rely on Social Security for their primary source of retirement income. Before the crisis, that number was less than one in three (30%). While Social Security can provide vital benefits to retirees, it wasn’t designed to serve as one’s primary source of income. And what will happen if long-discussed changes to Social Security—such as cutting benefits, raising taxes or both—go through? Will this generation of retirees be able to truly retire as they have imagined?

A way to protect and grow retirement savings

Instead of relying too much on Social Security, there’s a way Boomers can grow their retirement savings. A Bankers Life annuity can protect Boomers’ retirement savings while providing an additional source of retirement income. Our annuities offer growth potential with fixed indexed options, and earnings accumulate on a tax-deferred basis.

Want to learn more about how Boomers have been impacted by the financial crisis? Check out the latest study released by the Bankers Life Center for a Secure Retirement, 10 Years After the Crisis: Middle-Income Boomers Rebounding But Not Recovered.