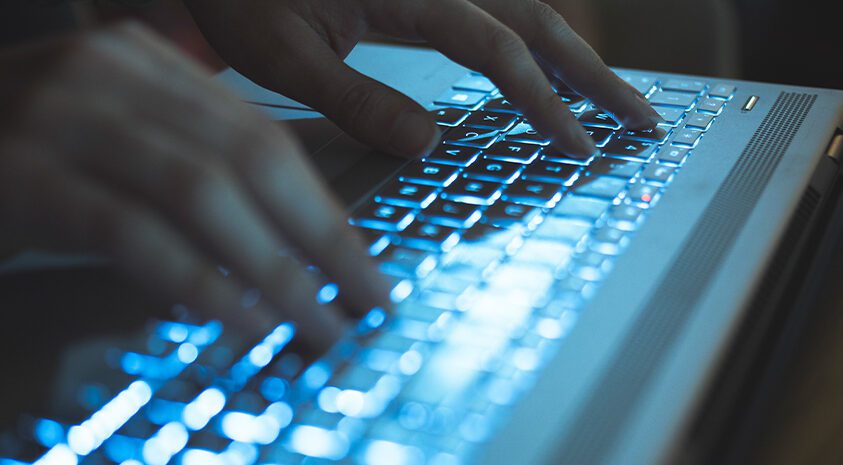 Who doesn’t love to veg out on the couch with a favorite snack and a great show? If you’ve been paying attention to what’s trending on Netflix these days, you’ll see some common themes taken straight from the day’s headlines.

Of the top 10 Netflix shows that are most popular in the country right now, almost half document real life stories. Shows like The Tinder Swindler which documents the life of a conman who used the popular dating app Tinder to take an estimated $10 million from victims across Europe in a Ponzi scheme. Inventing Anna the wildly popular show from Shonda Rhimes about the notorious Anna Delvey (aka Anna Sorokin) the young woman who posed as a wealthy German heiress fooling the world of NY elites and stealing over $2 million in the process. And Bad Vegan: Fame. Fraud. Fugitives. which recounts the story of Sarma Melngailis whose New York restaurant was the haunt of Hollywood A-listers like Alec Baldwin, Owen Wilson, Tom Brady, Gisele Bündchen and Anne Hathaway but it all fell apart thanks to her and her conman husband.

It’s the same storyline on a level most of us will never encounter, and it’s certainly riveting and entertaining to watch, but it also might make you wonder how this happens. How can smart, educated people be taken in this way? Even though you’ll likely never encounter an Anna Delvey, you likely will encounter a hacker at some point, so how can you protect yourself?

With 24/7 access to our phones and social media accounts, plus the huge shift to online shopping, banking, bill paying and the like, it’s a lot easier for people to gain access to us, so being educated is key in protecting yourself.

These seven tips can help you stay informed, safe, educated and protected so the only time you need to learn about a con story it’s while watching a TV show.

Here at Bankers Life, we’re committed to keeping you informed about ways to protect yourself and your identity and financial information. Click here to learn how to protect yourself against data breaches and identity theft. Also check out our blog on estate planning for digital assets. Our representatives with Bankers Life can help protect you and your assets as you move toward retirement. Learn more about our services here.