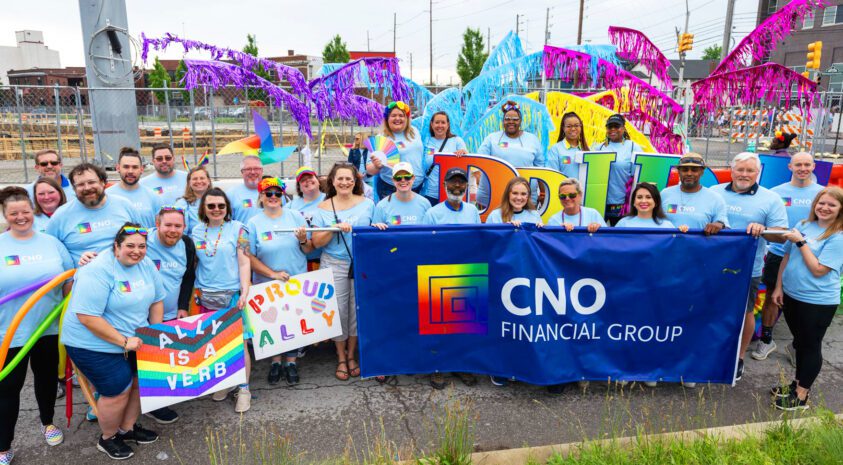 The history of Pride Month

The raid sparked a riot among bar patrons and neighborhood residents as police aggressively pulled employees and patrons out of the bar which led to six days of protests and violent clashes with law enforcement outside the bar on Christopher Street and in the surrounding neighborhood and across the street in Christopher Park.

President Bill Clinton first declared June as Gay and Lesbian Pride month in 2000 but President Barack Obama made it official in June of 2011. In 2016, then-President Barack Obama designated the site of the riots—Stonewall Inn, Christopher Park, and the surrounding streets and sidewalks—a national monument in recognition of the area’s contribution to gay rights.

In May of 2022, President Joseph Biden made a proclamation to further proclaim June 2022 as Lesbian, Gay, Bisexual, Transgender, Queer, and Intersex Pride Month calling upon all Americans to, “recognize the achievements of the LGBTQI+ community, to celebrate the great diversity of the American people, and to wave their flags of pride high.”

CNO’s commitment to the LGBTQI+ community

At CNO Financial Group, we’re committed to diversity, equity, and inclusion (DE&I) to create a supportive, safe and welcoming environment for members and allies of the LGBTQ+ community through our PRISM Business Resource Group (BRG) which was kicked off in June of 2019 and whose vision is, “To continually improve the experience of LGBTQ+ associates & customers.” The word PRISM was selected as the group name to represent that it is a BRG for all gender identities and sexual orientations and reflect the many backgrounds and people who make up the group.

CNO employees are eligible to log up to 16 hour per year into Workday when they participate in our PRISM events or any other BRG happening.

Our commitment to diversity has also been recognized outside of our company. For the third consecutive year, CNO Financial Group has been recognized for its DE&I program by Forbes magazine and received the Great Places to Work designation for the third year in a row as well as been recognized by the Human Rights Campaign (HRC) as a Best Place to Work for LGBTQ+ Equality.

How to be an effective ally

Being an ally is critical to support our friends, coworkers, family members and community who identify as LGBTQI+ members. Here are a few ways that you can be an effective ally: