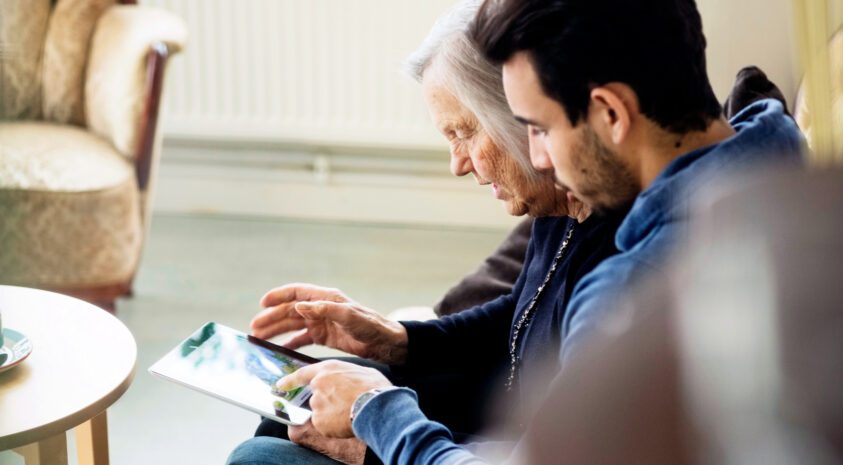 Queen Elizabeth II served her country for 70 years until her very last breath at the age of 96 much to the admiration of many.

As millions across the globe have been watching news coverage since her death on September 8, 2022, many have been struck that her son Charles becomes King steps into his official career at the age of 73 along with his wife Camilla, his Queen Consort, at age 75.

Though some of us unretire (leave retirement to rejoin the workforce by choice or necessity), we typically think of our later years as a time of leisure, not beginning a career that will last until we die. Although the Queen was blessed with a long life free from any major ailment, most of us aren’t as lucky. (Click here to read what physical and mental changes you might expect in retirement.)

One of the growing concerns for our aging population is the rise of dementia and the impact that has on every aspect of life especially financial decisions.

The Alzheimer’s Association defines dementia as, “a general term for loss of memory, language, problem-solving and other thinking abilities that are severe enough to interfere with daily life. Alzheimer’s is the most common cause of dementia.” Dementia is an overall term (similar to the term heart disease) that covers a range of very specific conditions which include Alzheimer’s among others. If you have dementia, it doesn’t mean that you have Alzheimer’s.

It’s important to note that dementia is not being senile or referred to as senility because of the incorrect but widespread belief that a serious mental decline is a normal part of aging. It’s not. Check with your doctor if you or someone you love is having these issues.

According to the World Health Organization (WHO), approximately 55 million people have dementia worldwide with numbers expected to rise to 78 million in 2030 and 139 million in 2050. This is a sobering projection causing WHO to recognize dementia in 2017 as a public health priority by endorsing a global action plan that runs through the year 2025.

How this impacts you and your financial decision-making

Because dementia is on the rise and all of us are aging, it’s important to understand the impact this may have on you or a friend or loved one. Dementia directly impacts your cognitive abilities. Some common symptoms may include:

Considering what dementia involves, you can see how making financial decisions would be impacted by the condition.

A recent study shows that many seniors continue to manage their own finances alone despite admitting they are having challenges doing so. Because of the issues linked to dementia the study showed that seniors often make poor financial decisions including:

With 75% or more seniors managing their own finances alone, the study showed a few things that can help someone suffering from dementia from making poor financial decisions including:

Click here for 5 Ways to Help Keep Your Brain Healthy

Bankers Life is here to help.

CNO Financial Group and Bankers Life are proud supporters of the Alzheimer’s Association.